How to discipline a Goldendoodle puppy??

Disciplining a puppy is akin to disciplining a child. They both require firm yet polite nudging to do or not to do something. It can be frustrating at times, but the effort is worth it, and you will love the result. This article will share different tips and techniques for disciplining your little furry friend. So, let’s start.

First and foremost, please bear in mind that there is no point in being harsh and overly punishing. Your pup is too young to understand the reasons for your angry rants. He will start fearing you and lose his self-confidence. Don’t ruin his personality to make him obedient.

Positive reinforcements are your best friends:

Rewarding good behavior is vital for making your pup into a well-behaved and adult dog. The reward could be his favorite snack, taking him out, his favorite fun activity, or something similar. He is more likely to repeat the good behavior in the hope of getting the rewards. Sometimes a mere pat on the back is more than enough to do the needful. You must know the nature of your puppy to understand what he will like more; a reward or an oral token of appreciation.

Ignorance is a blessing:

At times ignoring the bad behavior of your puppy is what you want. The puppy may be doing it to get your attention or force you to do something. In such a scenario, learn to ignore such behavior. If you give in now, the puppy will repeat this behavior and continue like this. Look the other way and act as if everything is normal. The puppy will get the message and mend his ways.

Act when it is needed:

In maintaining a position of strength over your puppy, take action when needed the most. Do not delay it. The puppy will understand that no amount of bad behavior on his part is acceptable at all. If you remain lax, the puppy will never take you seriously.

Give timeouts when necessary: 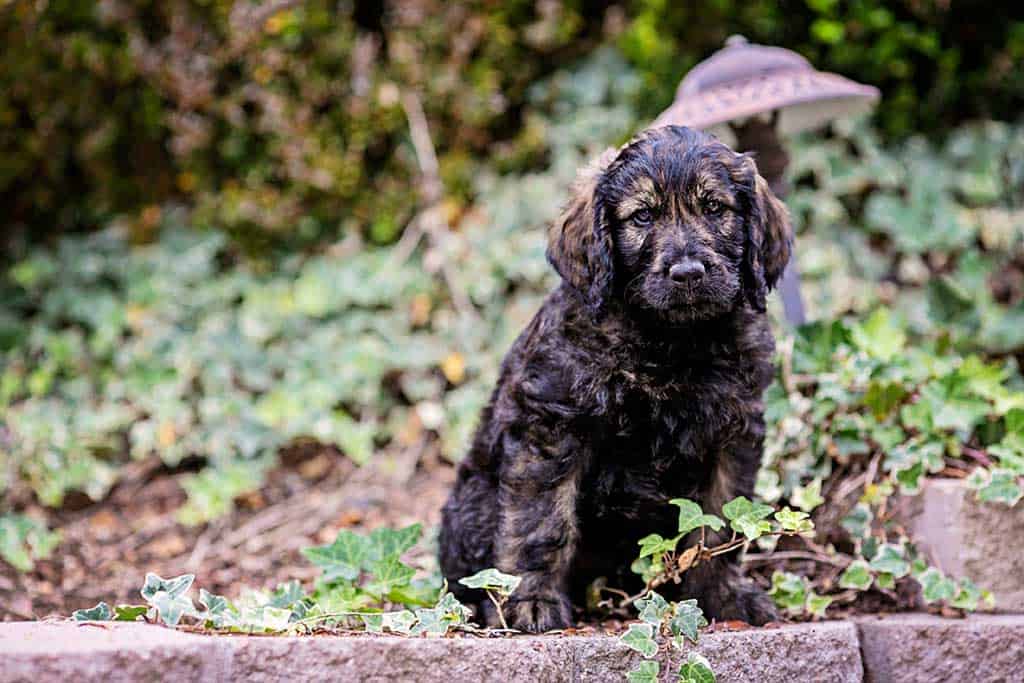 While we remain strictly against harsh and severe physical punishments, giving timeouts is essential for imparting discipline to the puppy. But use it only under extreme circumstances when everything else does not work. It should be the last resort, and the puppy should realize that he is getting time out because he has been consistent with his undesirable behavior.

Be consistent in your efforts:

Consistency is probably the single most desirable trait that you need to discipline your pup. There will be many frustrating moments, but try to overcome them with patience and perseverance. Your patience will pay you off in the long run.

Be loving but firm in your approach:

We know you adore your hairy little friend, but you must not let it be your weakness. You will have to display authority and firmness toward your puppy to teach him some discipline. He should know that you love him, but you also want him to act and behave in a certain way, and any deviation will have consequences.

Keep a check on your body language:

Certain aspects of your body language won’t go well with your puppy. He will take it as threatening signs if you stare at him hard, drag him, or hold him down. He might get into the aggressive mode or get defensive. He might show obedience now against his will, but his vent-up feelings will explode in some other way later in his life, which could be violent.

Use short commands for communication:

Instead of using long sentences, use brief words to disseminate your commands to the puppy effectively. It is easy for him to decipher short commands than longer ones. Besides orders, the tone of your sound also communicates messages to him. He should know which tone is meant for what message. Words like “no,” “don’t,” and “stop” are much more effective than “don’t do this,” “stop right now,” “this is not good,” etc. The constant use of such words reinforces their meaning in the puppy’s mind, and he starts comprehending them.

Controlling the nipping/biting habit of your puppy: 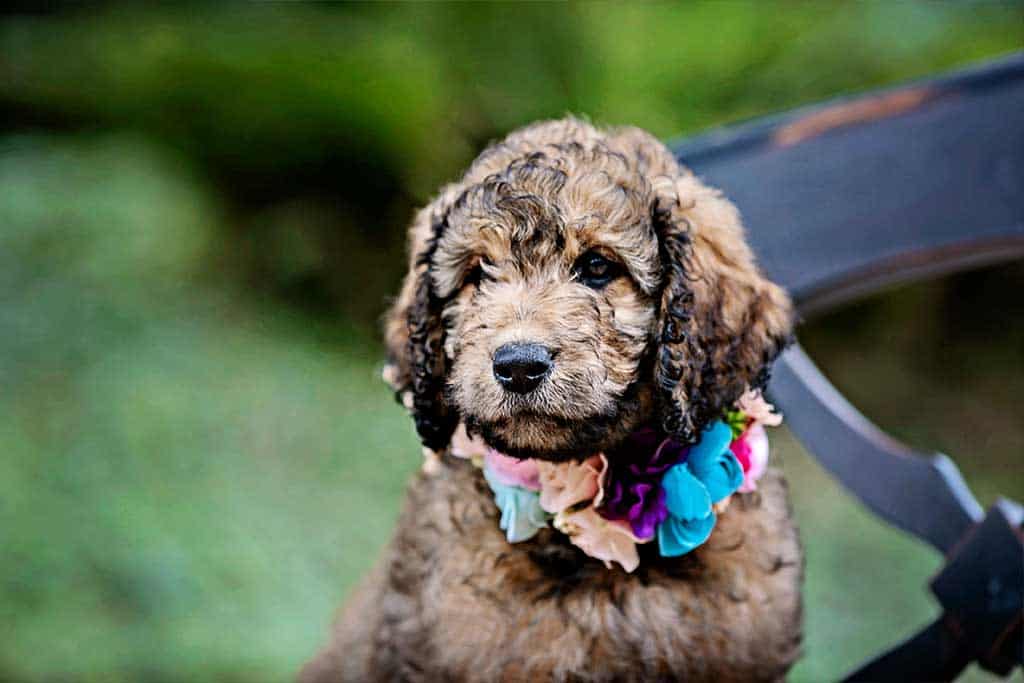 Biting, chewing, and nipping come naturally to your Goldendoodle puppy. He can’t help it. He is undergoing teething, and for as long as this phase remains, he is likely to bite and chew objects that come his way. It is also a way for the puppy to explore his surroundings. He is naturally curious and gets to know about things by biting and chewing them. To control this behavior, buy chewable toys for your puppy and direct him to chew them instead. You can also discipline him by firmly closing his mouth with your hands whenever he puts something undesirable in his mouth. He will understand that this behavior is not acceptable.

These are some ways to help you discipline your Goldendoodle puppy. Remember that Goldendoodle is a very intelligent dog and a fast learner. You should not have much trouble disciplining it. We wish you all the very best in this regard.